Art flourishes when the freedom, flow and creativity intersect. Often a direct response to resistance, art transcends borders and the physical to allow transmission of the soul; emotion and consciousness. Be Yōkai, a collaborative project between three artists, represents these core values uniting music with art and the moving picture. At the convergent point between these three disciplines we find Be Yōkai, driven by rhythm and vibration, while delivering progressive, transcendent visual stimulation.
In this free zone they flourish, as their art flows out of them without a hint of resistance. It’s the kind of freedom that many artists strive to achieve with no pressure, no deadlines and no strict briefs to uphold. The notion of trust, encouragement, confidence in one’s approach is what we find with Be Yōkai. All three men have known each other for over a decade, and worked closely together during that time on several occasions. This foundation keeps their relationship strong and provides a comfortable layer upon which they are building an intriguing project.

Sebastian Mullaert, Douglas Holmquist and illustrator/animator Kristofer Ström are the three creative wonders who stand behind Be Yōkai. Each member of the trio has a longstanding relationship with their particular skill, as well as each other.

Sebastian’s musical endeavours have taken him around the world, both as a solo practioner and in the duo known as Minilogue, among other projects. Douglas an accomplished composer for film animations, advertisements and video games, as well as making club music. Kristofer, a world-renowned illustrator and animation specialist, who is also adept when it comes to making music.

From the very beginning, the group have worked in an unplanned, natural, organic way, exchanging music and visuals with each member contributing to the progress of each track and accompanying video. It’s a project that acts as its own catalyst, as the three artists contribute their respective talents to the final product, bit by bit, without having a defined goal or target.
In this way they allow for a smooth flow in their production process, which is crucial to their ideals. This is not a ‘hit-making machine’, nor is it a project that has any pre-conceived ambitions towards “success”. All three men agree that Be Yōkai represents an organic, intermittent working process that is not bound by the constraints of future pressures. With Be Yōkai the three men have a space to inspire one another and to be liberated from target-based composition.

It is the only way they can operate, with three separate lives and careers, they have to consider the dynamic and unpredictable flow of life itself. Attempting to control this wild beast is futile, so they work on the project as and when possible. Eventually there is the hope of taking Be Yōkai to the stage, for a concert style performance with live instrumentation accompanied by Kristofer’s mind-boggling visuals. This is something all three artists agree on, but it’s not something they are desperate for. It will happen, all in good time, as everything will if you trust enough in the power of being… 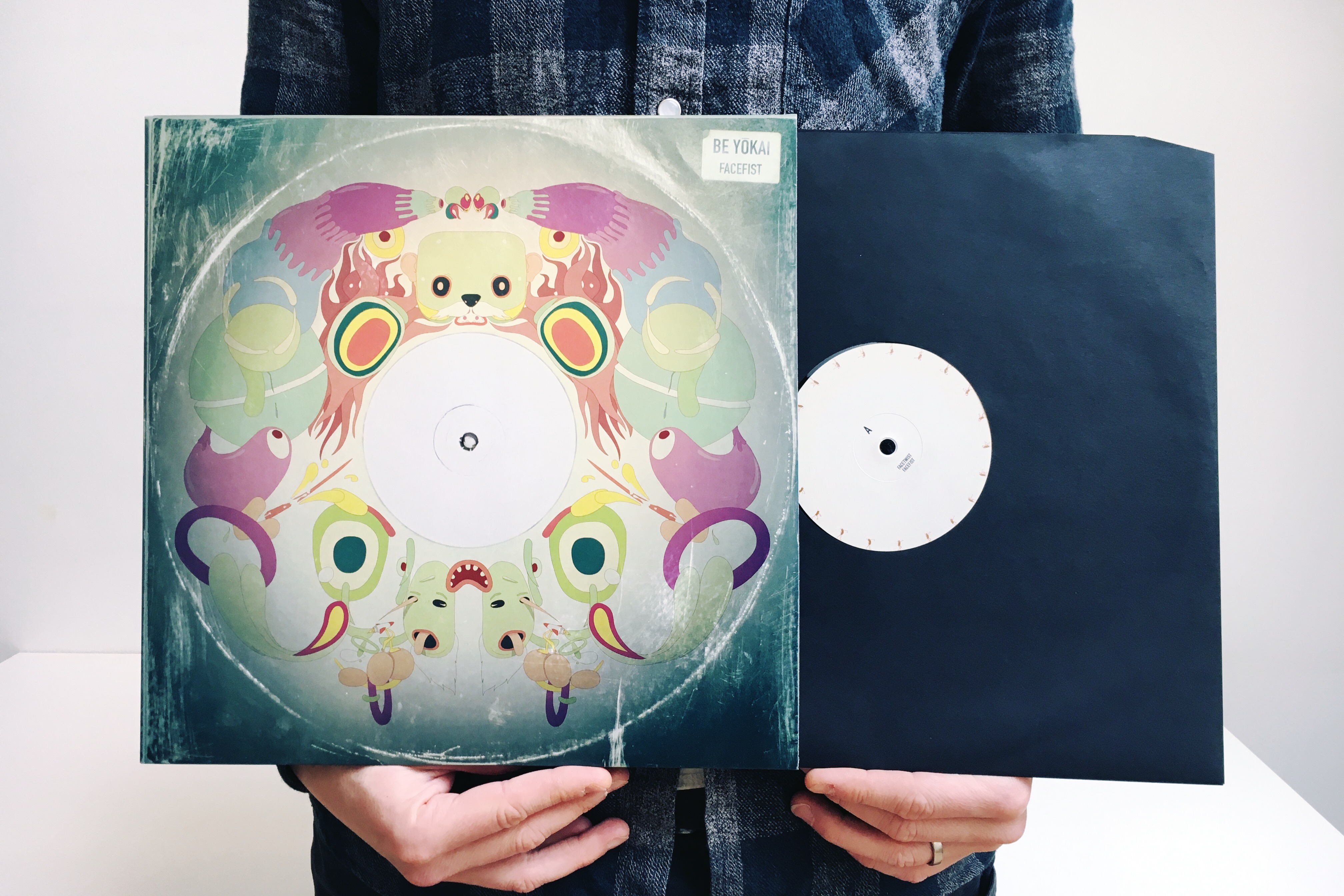